I have been working at Bishop Montgomery since 1990. I began as a substitute teacher before moving into the English department where I taught English I, English II, American Literature, and British Literature.

I have served as Director of Advancement since the 1999-2000 school year.
From 1999-2011, I served as the head varsity baseball coach at Bishop Montgomery.

Prior to coming to Bishop Montgomery, I worked as the Assistant Sports Information Director at Loyola Marymount University, overseeing baseball, women's basketball, and men's and women's volleyball, as well as working with the men's basketball team.

I am a 1985 graduate of Northwest Catholic High School in West Hartford, Connecticut and a 1989 graduate of Loyola Marymount University where I received a degree in English. 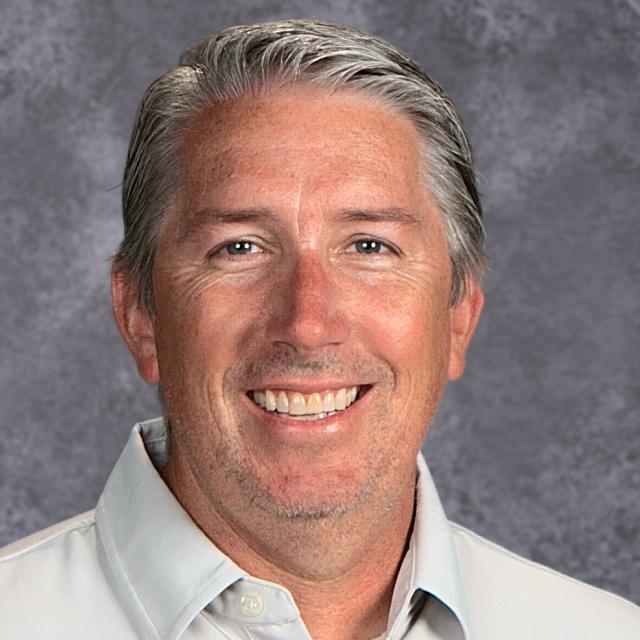